The match will be played over 14 standard games. When someone reaches 7.5 points, he wins.

The prize fund will be $2 million euros. The winner will earn 60 percent of the prize fund, and 40 percent will go to the runner-up. If the match ends in a tie after 14 games and a tiebreak will decide matters, the winner receives 55 percent and the runner-up 45 percent.

Magnus Carlsen (Norway) is the reigning world champion, who will be defending his title. He is 30 years old and has held the title since 2013 when he defeated then world champion GM Viswanathan Anand of India.

Carlsen is known as one of the biggest chess talents that ever lived. He became a grandmaster at the age of 13 years, 4 months, and 27 days. He has won numerous tournaments and has been the world's number one player continuously since 2011. 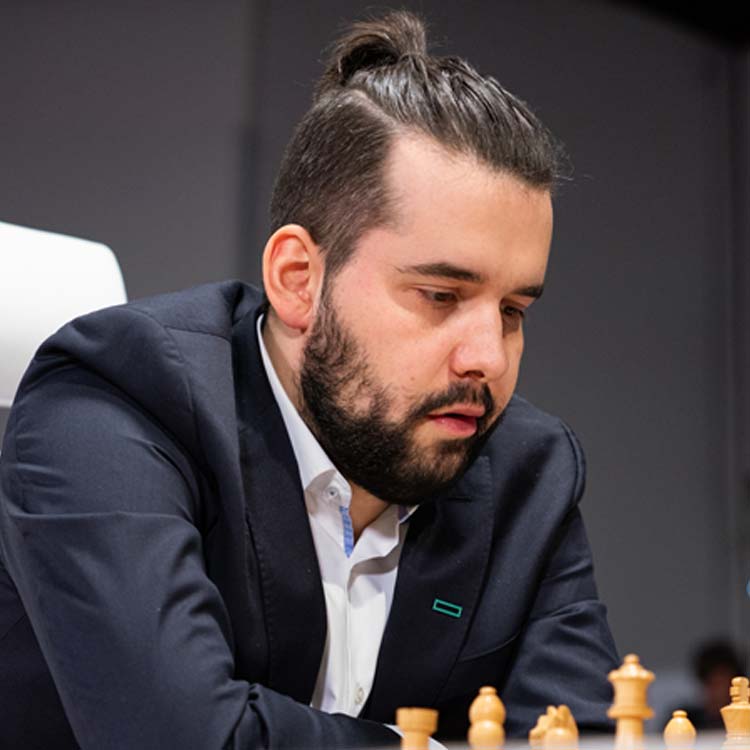 Nepomniachtchi has had more success than most against Carlsen. Both were born in 1990 and they played three times in youth events from 2002-03, with Nepomniachtchi winning twice. He also defeated Carlsen at the 2011 Tata Steel tournament and the 2017 London Chess Classic. Nepomniachtchi's overall score against Carlsen in classical time controls is +4 -1 =6.